I have closed the chest what's called " mistakes of the past " to everyone in life .
So when you happen to blame the people , when , to reflect on " past mistakes " by applying to breast his hand , who is to or " regret " and " hesitation " to recall .
It is , is to the other party of " compassion " .

Is the case in relations between nations , there can be no good relations " compassion " by eliminating to the other .

Neither more nor less than to only as " crazy " , you do not want to party , you want to ignore , but it is impossible to " geopolitics " to neighboring countries and South Korea in recent years . It is fed up with the movement to forge public opinion intentionally Some of the keep pace with South Korea in Japan " Japan " is parasitic on the media .
However , " anti-Japanese " chorus should not be allowed to request such an apology is out turn a blind eye to " emperor " by increasing the shelf of South Korea in the past to " crime " .


Hoshirube Federation incident and ( sidewalk Federation incident ) is
In response to the Korean War broke out of the June 25, 1950 , control organization for the Korean police and South Korean armed forces to re- educate their families and convert from communism by the instruction of Syngman Rhee president of "National Hoshirube League " incidents such as civilian and political prisoners imprisoned in and Signatories , the genocide of 200,000 people, at least [1 ] [2 ] .
Are 1.2 million people from 600 000 people were massacred in the study of " pan- national committee for the honor of recovery and the Korean War before and after civilian massacre truth revealing " [1 ] [3 ] . The revolution immediately after April 1960 that Rhee president was ousted , the national blood slaughterer survivor Board , created the report on the basis of the declaration of the bereaved families , but the report 114 million people the number of people were massacred you are [4 ] [5 ] . Killed 100,000 people at least , including children by the South Korean government early in the Korean War , went to sea and coal mine drainage and ditch the Korean government " past history Organizing Committee for Truth and Reconciliation (ko) " is it has been confirmed that you have [6 ] . Details such as the approval of the massacre and witnessed by U.S. military officers to confidential documents of U.S. forces that have been published have been recorded [6 ] . There is also a witness of the Australian and British [7 ] , U.S. Army Major have reported a picture of slaughter in Washington has been continued to be hidden during half a century [8 ] . In addition , had been reported to the Douglas MacArthur of the United States military commander , but evidence that it tried to stop has not been found [8 ] .
Being exposed to the incident until recently also been taboo in Korea , it was " massacre was carried out by communists " [8 ] .
http://ja.wikipedia.org/wiki/%E4%BF%9D%E5%B0%8E%E9%80%A3%E7%9B%9F%E4%BA%8B%E4%BB%B6

Before in the anti-Japanese to be "comfort women" chorus , Koreans , should face the "History of brethren massacre " that great-grandfather , grandfather , uncle did.

Do not even thing the Nazis did , a pile of dead bodies following nor is that the Imperial Japanese Army did. It's that the Koreans did compatriots . It should be common.

" Nanjing Massacre " Japan I did ? While not intending to be justified , but it is what happened in the process of solving by the use of force foreign affairs called " war " is also Nazi Germany .

Hoshirube Federation incident is a slaughter that massacre as damn dog in Ki massacre there from the beginning siblings Korean army .

It is a pile of dead bodies of ancestors who killed to kill the livestock siblings grandfather who of you Korean .
Is a Korean all , a pile of dead bodies are brethren who your person .
It will be understood that does not mean anything , such as " anti-Japanese " Koreans burned into the eyes ... is was crazy kill Koreans . 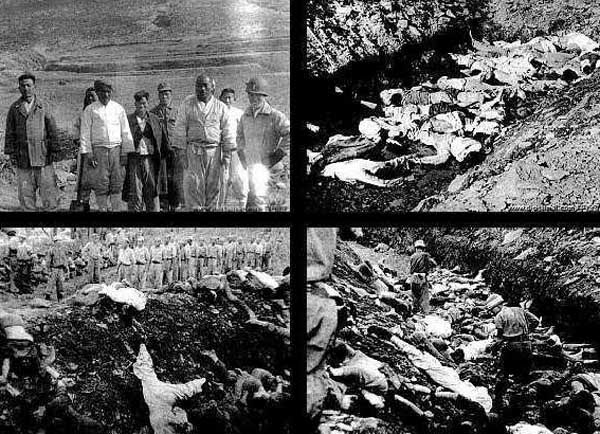 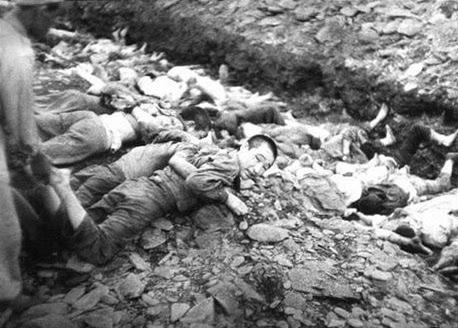 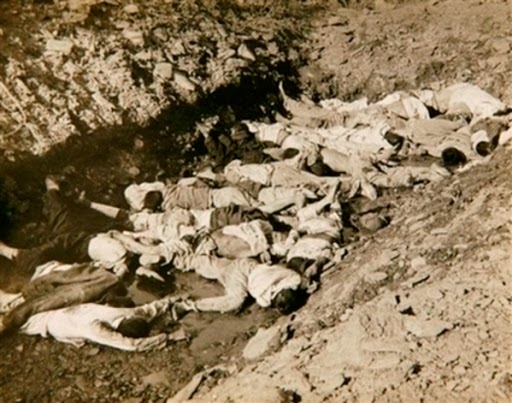 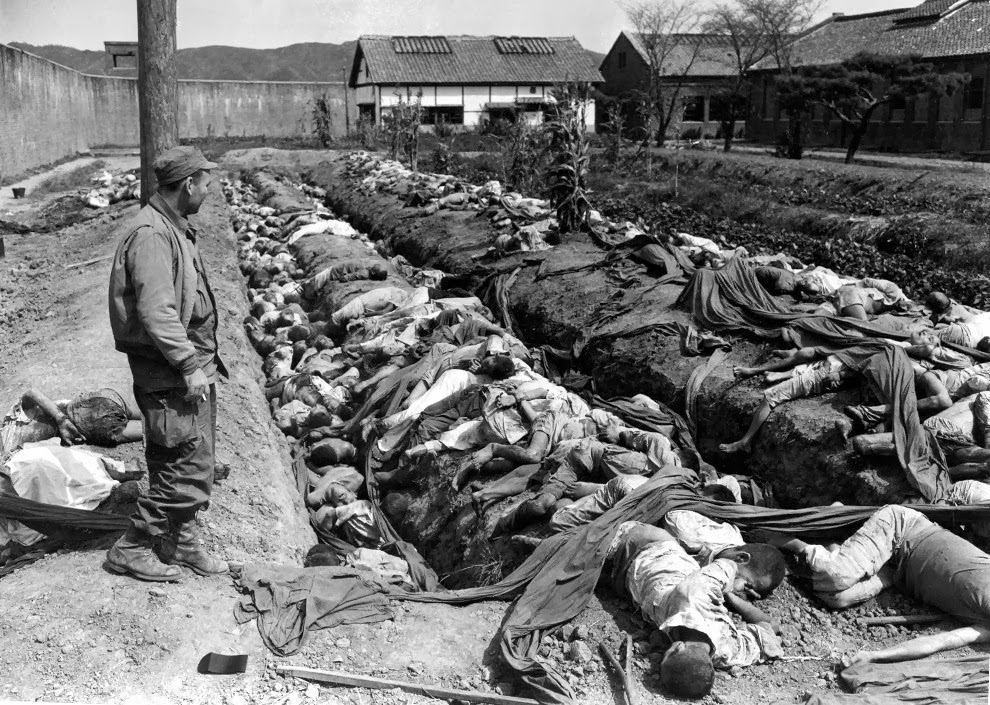 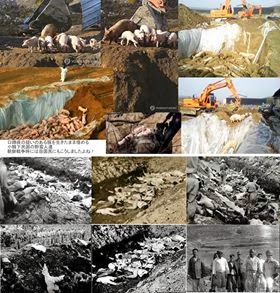 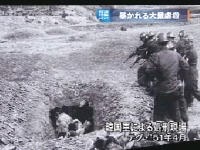