For Fujimoto bureau chief, required when foreign reporters and out of the government facility "foreign news reporters Certificate" has not been issued more than six months.

The 14th, leaving the country ban of Kato Tatsuya Sankei Shimbun before Seoul bureau chief of honor is indicted on charges of damage prejudice in trial against Park Geun Pakukune President (48) has been released. Culture, Sports and Tourism Ministry of foreign culture publicity Institute for jurisdiction over the press card issued he said, "was issued because the internal investigation has been completed" to the newspaper.

Fujimoto bureau chief was to apply for a press card in September last year. Is usually issued within one month.
http://www.yomiuri.co.jp/world/20150415-OYT1T50095.html?from=ytop_main2

Hoshirube Federation incident = "Korean Holocaust" -
South Korea hide the history of the country
http://hamaguri-inspire.blogspot.jp/2014/02/hoshirube-federation-incident-korean.html
Whatever I face South Korea ! It is a barbaric act of rape ,
massacre of South Korean troops did in Vietnam is this!
http://hamaguri-inspire.blogspot.jp/2013/11/whatever-i-face-south-korea-it-is.html
投稿者 桑名っ子 時刻: 21:31 0 件のコメント: 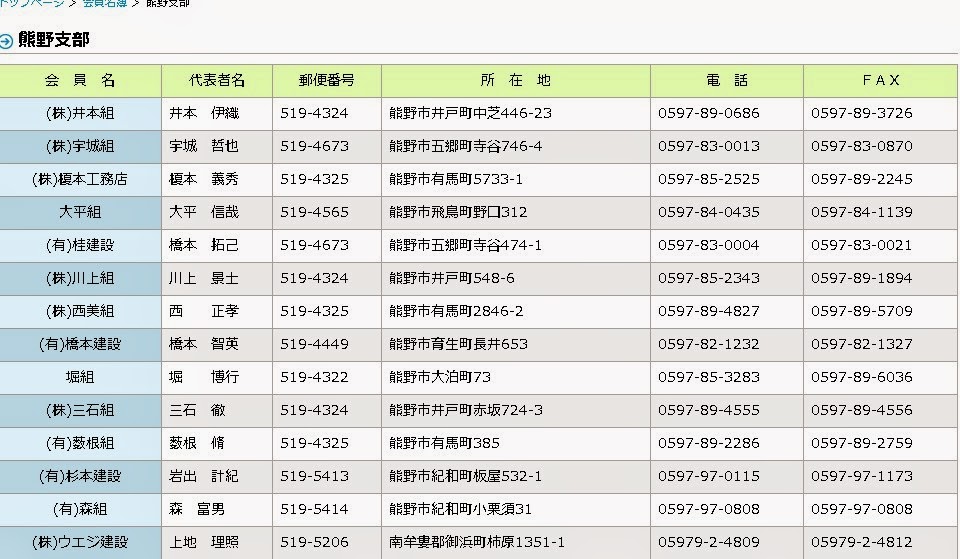