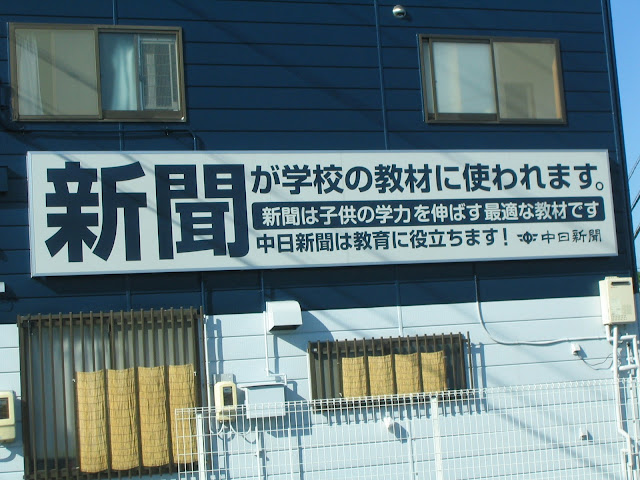 The United States Department of State released an annual report on world trafficking on the 25th. Regarding Japan, the problems of foreign technical internship system and child prostitution were taken up, and it was said that "the seriousness and continuity of efforts are insufficient compared to the previous year", and from the highest evaluation of the four stages up to the previous year, from the top Downgraded to the second rating.

The reason why it was judged to be insufficient this time is because the number of trafficking cases detected decreased from the previous year. The report has long considered the Japanese technical internship system to be a problem, but this time, "although the forced labor of foreigners continues to be reported, the authorities did not identify any cases." "We have not taken sufficient legal steps to eliminate foreign intermediaries who collect exorbitant fees," he called for improvement.

Ambassador Richmond, who is in charge of the trafficking problem, pointed out at a press conference, "Because of the long-standing concern over forced labor in the technical internship system, the Japanese government should be able to tackle this problem more." (Washington = Takashi Oshima)
https://www.asahi.com/articles/ASN6V310NN6VUHBI006.html