Whatever I face South Korea ! It is a barbaric act of rape , massacre of South Korean troops did in Vietnam is this!

Whatever I face South Korea ! It is a barbaric act of rape , massacre of South Korean troops did in Vietnam is this! 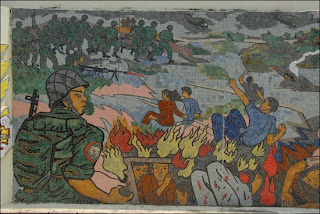 ▲ mosaic mural in the Vietnam Thailand bottle village . I draw a figure which Korea troops massacred Vietnam Ryomin .
★ It is a holocaust and war crimes committed by South Korea and the number ... of " 300,000 " Modern worst 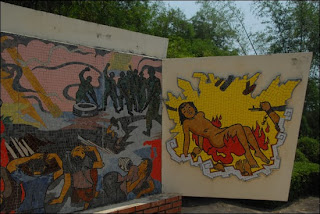 ▲ I draw a figure which burned after the Vietnam War , was gang-raped the women Korea military to massacre the Ryomin .
★ It is a mass crime of rape mixed-race South Korean army was born to rape , of " 30,000 " ... modern history unprecedented .
Vietnam Most women have been murdered in South Korea of military action after rape after .

Oh , Raidaihan - Raidaihan - Raidaihan , , "I will build Peace Raidaihan image to Glendale City ( laughs ) and the Embassy of the Republic of Korea before "
War criminal act ... the South Korean government of Koreans the apology look into the past ! Korean stars to compensate for part of the sales !
There is no future in Korea you do not regret it found no mistakes of the past . [Korean = war criminal countries worst ] I can not hide anymore . 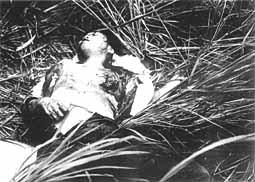 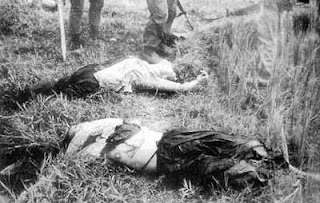 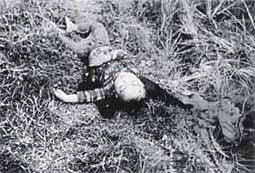 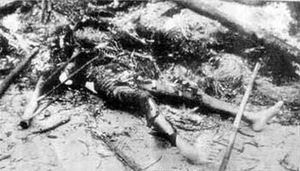