In Japan as a parasite desperate scrounge Korea and "parasitic guts".

That Sarumawashi = humans to the acting and charged with monkey tricks

The 18th, at Myeongdong Cathedral in Seoul, Francisco Pope "Mass for Peace and Reconciliation"
I was. In addition to Park Geun president, former comfort women of the Imperial Japanese Army was also attended.

The pope said, "Forgive the full brother who committed a crime" in the Mass, but there was no reference to historical issues between Japan and Korea, such as comfort women issue.

Pope Korea into 14 days. As well as to attend the Asian Youth Games of the Catholic,
And in Seoul on the 16th, the "blessed" the believers were martyred in response to the crackdown on the Chosun era
I went to Mass to certify. Standing Korea in the afternoon on the 18th, and went to return. 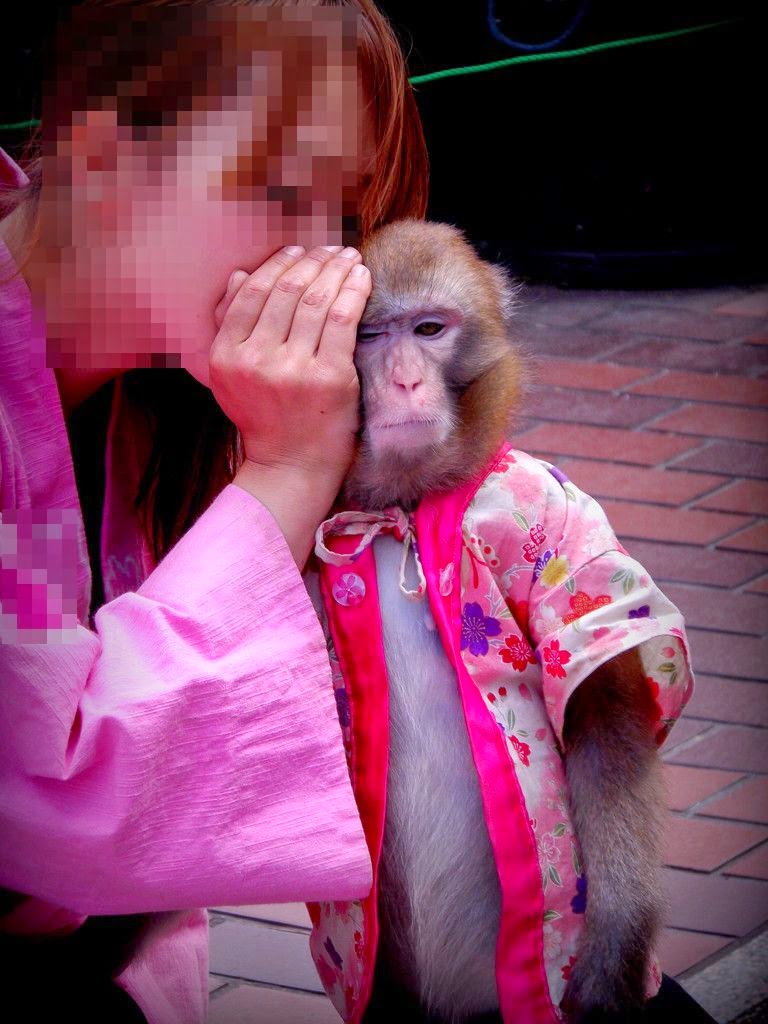 Korean Sarumawashi
Good "? The'm over-action to break down and cry and lie When I went in front of the Pope, is it good? "

Grandmother of former prostitute
It has been found ", but it gives me the guarantee properly? "