Korean worship a hero of the monkey showman who trains performing monkeys of power struggle of Ahn - Choshu faction
There is a feeling that had come to the " stalker " level no longer anti-Japanese work of Korea . It is a poor country in the sense that South Korea , some became to idolatry " monkey " and " Asperger's syndrome " .

The first place in Japan at the time to be a " criminal case " , the fact that Ahn was assassinated Ito Hirobumi original Tokan Korea is a terrorist sentenced to death are tried by the laws of Japan .

Why Ito or were killed ? , Whether it was necessary to kill Ito why ? After killing , who makes the benefits? What do the Korean Peninsula has become then ? ... What you can not see if you look at such a point of view also come into view .

Meiji government was established by both the clan of Satsuma - Choshu called " military coup " by "non- democratic approach " is power base only " puppet of decoration things" young Emperor Meiji , which was fielded by killing the Emperor and Koumei ago it was not very vulnerable .

While warning southward to Russian policy Externally , it was not neglect of out also " venting " and , while pressing the complaints of the old warrior class in Japan .

Later , internal affairs Ito Hirobumi , the government would then continue to change around the two wheels of Yamagata Aritomo military diplomacy .

Yamagata Ito of conflict and around the treatment of the Korean Peninsula then .
Ito claims annexed opposite , the protection Kuni-ka , Yamagata confrontation by claim that annexation by military force regarded as " profit line" the peninsula .

Killing " Ito , who makes the benefits? If you say in " , Yamagata after the death of Ito , was reigning in domestic politics and military only is not left .

Japan annexed Korea in the wake of this incident . Russia annexed Korea when I was to postpone annexation , it would have ruled .

Ahn drew of Japan's annexation of the Korean Peninsula a " trigger " in a sense .
To be aware Ahn said it was triggered by Koreans hate today , the " colonial rule by the Japanese imperialists " .

( Excerpt below )
In Ahn Memorial historical issues , cooperation of China and South Korea to try to make pressure on Japan and accelerated . It is alarming .

China Heilongjiang Harbin station , " Ahn Martyr Memorial " was opened . Ahn is a Korean independence activist ,
It is the person who assassinated Ito Hirobumi original Korea Tokan . In South Korea , it is the hero who resisted the Japanese rule .

June last year , to Xi Jinping , Chinese president , Park Geun - President of South Korea has requested the establishment of a monument to the Harbin station of assassination site . And , it 's what the Chinese side has responded with the establishment of the memorial .

The Park's , in the historical issues in Japan , probably there is aim to present a united front with China .
Korea Ministry of Foreign Affairs , welcomed the opening , Ahn has stressed that " are respected by both Korean and Chinese people ."

However , Memorial made ​​without regard to public sentiment and position of Japan , utterly unacceptable .

Again and again , the Japanese government had told the concern in both countries up to now . Upon opening , with respect to China and South Korea , was protested by diplomatic channels it 's only natural .

For Ahn , as " terrorists that killed the first Prime Minister of our country , was sentenced to death " , Kan Chief Cabinet Secretary , intended to contribute to the building of the relationship of peace and cooperation of the " region in Korea cooperation in this matter it , "he said no .

China to accept the wishes of Mr. Park , established a memorial is also a problem .

For China, a multi- ethnic country , to exalt Ahn is the danger that could stimulate the national consciousness beyond the borders of Koreans are minority .
Still, China had decided to open the Memorial , calculative to leverage the anti-Japanese , that attempt to capture diplomatically Korea is likely to have worked .
Aim to drive a wedge in the solidarity of foreign and security of Japan and the United States and South Korea suggests .

On the other hand , even in Ahn Memorial other than South Korea , are increasingly insist on unilateral recognition of history .
Can not be overlooked that in third countries and international organizations , it is to the detriment of Japan's position .

The International Comics Festival taking place in France , it was decided to exhibit works that the theme of comfort women issue .

In the United States , in addition to the " Sea of ​​Japan " in the textbook , South Korea -based organizations , have campaigned asking you as also shown in Korea referred to " East Sea " .

In opposition to the relentless work of diplomacy obsessively Korea , the Japanese government , and tenaciously carefully the exact facts ,
It can do nothing but continue to claim to the world . (End )
http://www.yomiuri.co.jp/editorial/news/20140120-OYT1T01501.htm
http://www.peeep.us/8f64b54a

Its lineage has been handed down to grandson , Prime Minister Shinzo Abe of shore and today Kishi former prime minister of the same Choshu faction in the post-war winner of the last of factional strife from the Meiji Restoration of Yamagata Aritomo Choshu faction .

The reason it can be called the mainstream = Choshu faction of Japanese politics if other words .
Choshu faction was resurrected by founding the Liberal Democratic Party of the follow-up to the United States as a party puppet of the U.S. · GHQ and lost the war .

Its behavior is as it is full of light trappings of " Bow your Chama " peculiar to say that Choshu faction Abe ,
It is naive of about become diarrhea pressure is applied .
I wonder was like this also (Meiji ) MutsuHitoshi it is fielded by the Meiji Restoration .

Yamagata 『 You are accustomed to hero killing Ito !』 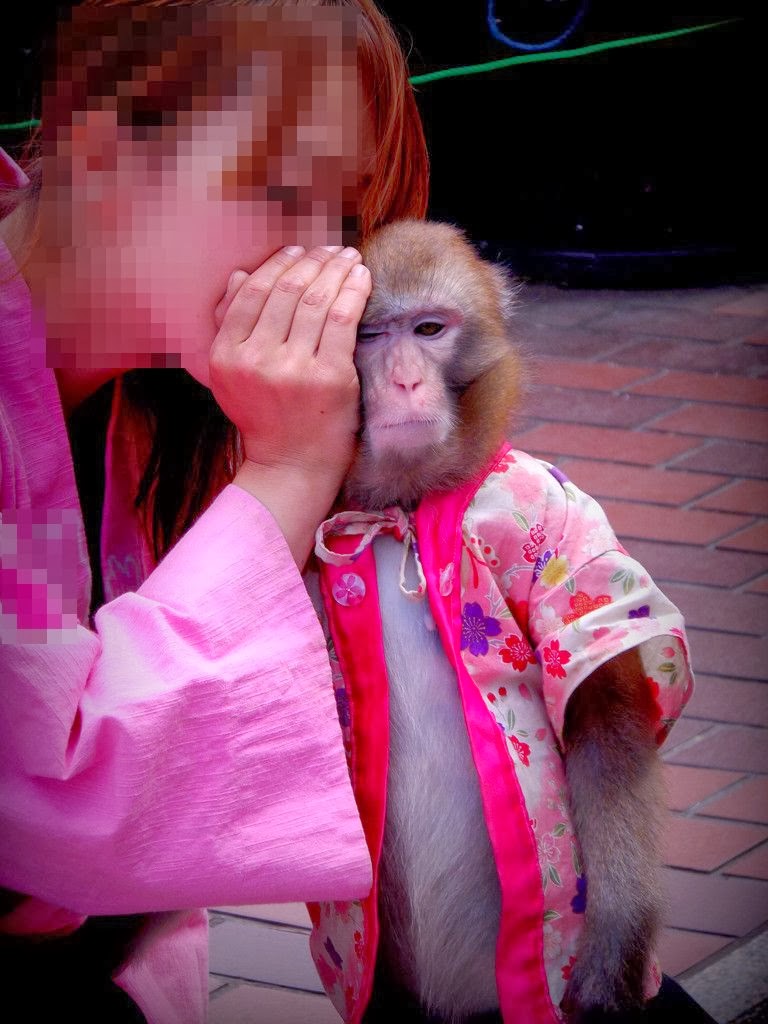 Yamagata began military was familiar characteristics of the Korean nation , megalomania habit , a habit vanity . But not without the possibility of self-made kno the Japanese side but rather was the rise in the peninsula at that time also " Gihei struggle " , one of the activists in it was Ahn .
投稿者 桑名っ子 時刻: 17:00