The 18th ( local time ) , South Korea volunteer corps Council for problem ( Ting versus today) made ​​it clear that to hold a rally Wednesday at the Eiffel Tower in Paris Square , Palais de Chaillot . Wednesday demonstration to encourage the resolution of the comfort women women issue is being held in Paris, France , is the first time . South Korea more than one media reported .

Wednesday meeting of this day will comfort women victims Kim Pokudon ( 88 ) Mr. participated , to testify . I have seen and Korean organizations and human rights and social organizations such as the local Amnesty International France branch also participate .

Through more than 20 years , Wednesday rally that began from Japan embassy in Seoul on January 8, 1992 has spread around the world Japan , the United States , Taiwan , Philippines , and Indonesia . It is said that in cooperation mainly in the Netherlands , which is in Europe , and Germany was a war criminal country , we have a Japanese military comfort women victims so far .

Kim and Mr. Ting vs. Co-op to leave Korea on the 9th , in the 24th UN Human Rights Council held in Geneva, Switzerland
It held an event called " justice to survivors of Japanese military sexual slavery " in collaboration with Amnesty International
The campaign was carried out in France continued , from the 14th , if I .

To conduct interviews of approximately 1 hour and Michel Andre Senator , you requested and adoption of a resolution to encourage the resolution of the comfort women issue in France parliament .

Ting vs. Co-op to stay in Paris until the 23rd , while informing the actual situation of comfort women interview with the media and interviews with local officials , including through university lectures , plans to wage a petition on the street . 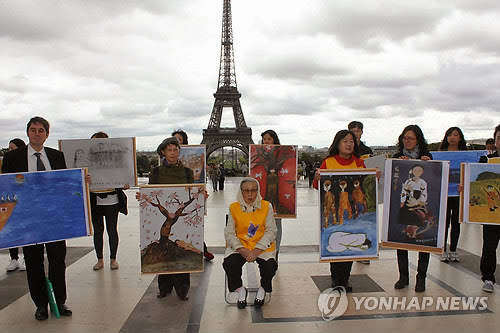 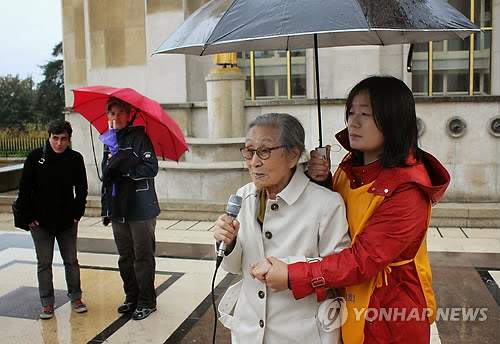 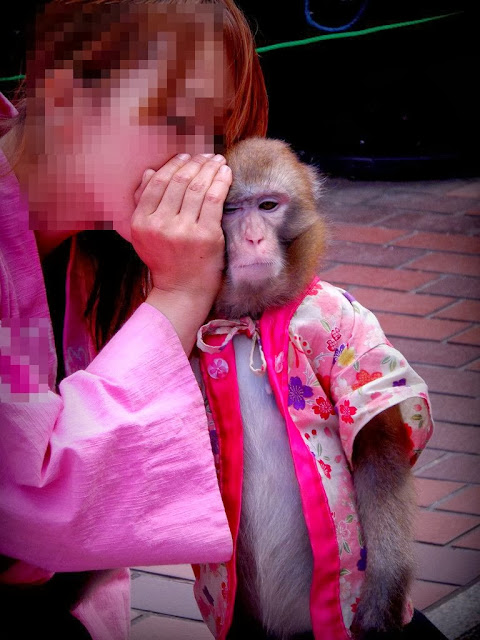 ↑
" Please say that it was and taken after all it has been forcibly raped by the Japanese military at the time grandmother , a 13-year-old "
投稿者 桑名っ子 時刻: 17:23